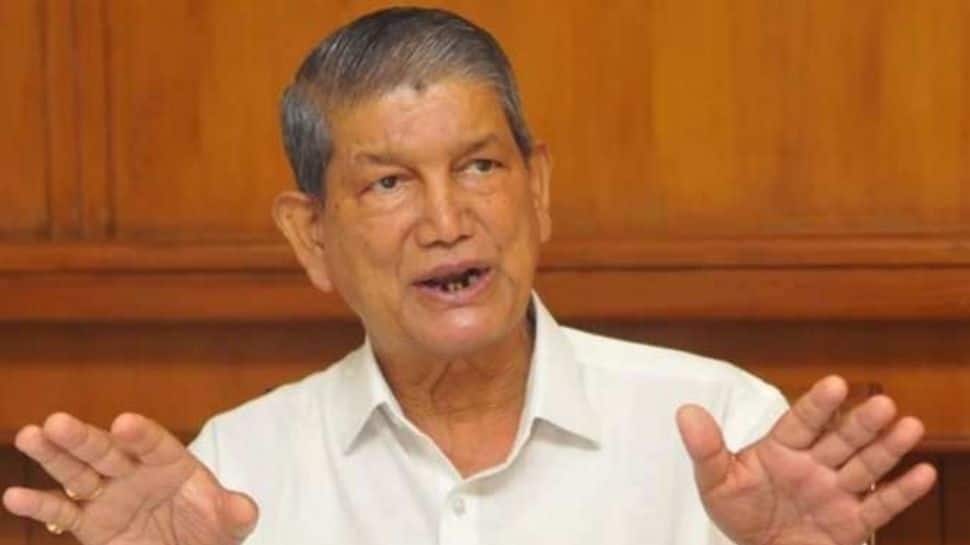 New Delhi: The Congress nominating committee deliberated on candidates from 50 constituencies in the Uttarakhand Assembly elections during its nearly 10 a.m. meeting on Thursday. However, the final decision on the candidates for these seats will be made on Friday, January 14. The meeting lasted 10 hours and ended at 11:15 p.m. on January 13.

After the meeting ended at 11:15 p.m., former Uttarakhand chief minister and senior congressman Harish Rawat said, “We have reached a mutual agreement for about 50 seats. We will make the final decision tomorrow. The CEC meeting could take place on Saturday.”

Besides Harish Rawat, chairman of the selection committee meeting Avinash Pande, CCP leader Ganesh Godiyal were present at the meeting. When asked if he would contest the Uttarakhand assembly elections, Rawat said the party would make a decision.

“After the first selection meeting, the reaction we received, we evaluated it and tomorrow again we will meet and evaluate on all the seats. On Friday we will give the final shape. About 50 seats have been approved by the committee of selection,” he said.

The next meeting of the Central Election Commission (CEC) of the Congress Party will take place on Saturday. Voting for the Uttarakhand Assembly election will be held in a single phase on February 14. The results will be announced on March 10. In the 2017 assembly elections, the BJP won 57 of the state’s 70 seats.

Restaurants could get another $ 40 billion financial lifeline from Congress