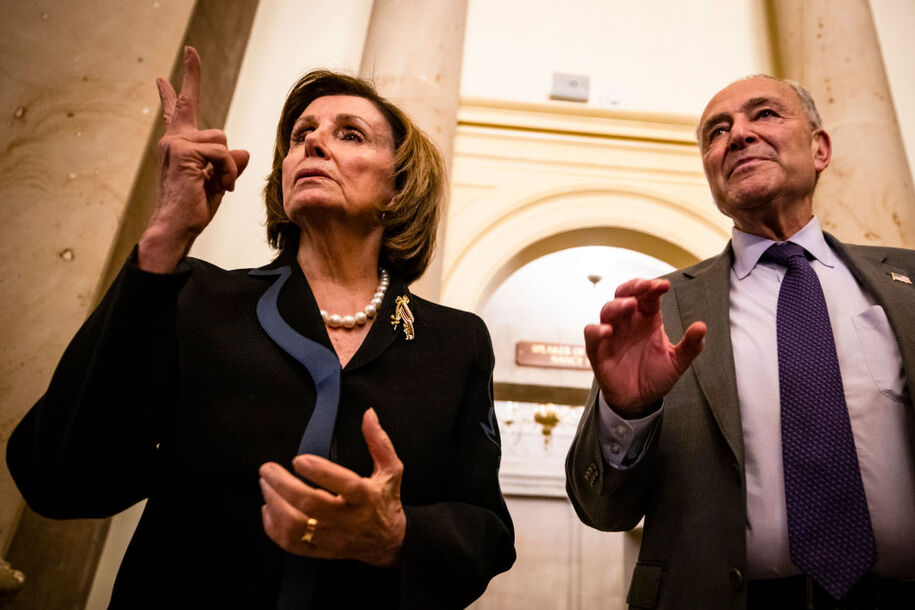 Please login or register to continue.