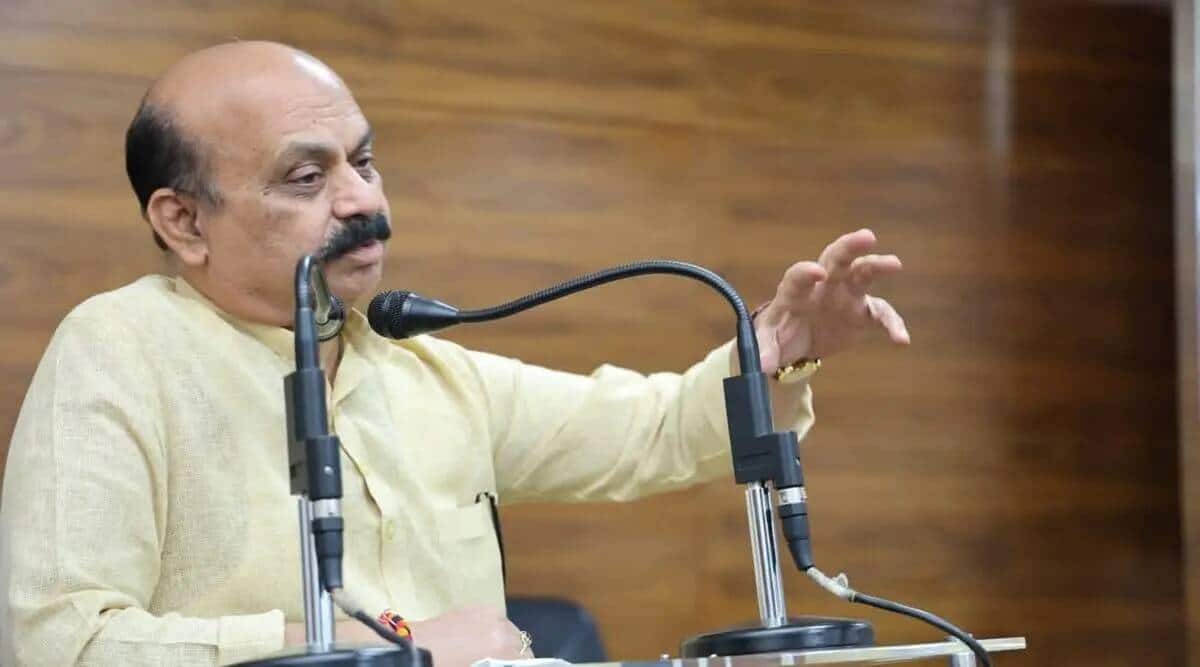 In a series of social media posts, Dalit leader and former minister Dr HC Mahadevappa said Bommai had surrendered to the RSS and BJP. “The BJP and the RSS, who ruthlessly removed Yediyurappa from the post of CM for not pandering to communal politics, succeeded in bringing Bommai completely into the service of the RSS. By surrendering his brain and his senses, Bommai became subservient to the RSS,” said Mahadevappa, who had held the health and public works portfolio.

The remarks came at a time when right-wing groups have targeted people from minority groups over issues such as the wearing of hijab by Muslim girls in colleges, the presence of shopkeepers from the minority community at temple fairs and alleged illegal conversions under the Bommai regime. .

“Bommai also began to adopt an indifferent attitude towards Yediyurappa and bowed down to the RSS. In this way, he disrespects Yediyurappa who refused to bow to the communal agenda and considered him (Bommai) worthy of being chief minister. Will he be forgiven by history? the former congress minister asked in his social media posts.

“The BJP has set its sights on giving rice to the poor and jobs for the youth. They have spoiled the atmosphere in schools attended by children from poor homes,” he said, referring to an ongoing controversy over the revision of textbooks.

Yediyurappa, who relied less on the communal agenda to win polls and instead focused on caste support, was removed as chief minister in July 2021 by the BJP, citing his age advanced and growing accusations of corruption.

Yediyurappa was replaced by his hand-picked candidate Basavaraj Bommai. Since Bommai took over as the new chief minister of Karnataka in July last year, the state has seen a spike in community incidents and the chief minister himself has endorsed acts of moral policing carried out by right-wing militiamen in Mangalore last year.

The chief minister, who will complete a year in office next month, has been accused by the opposition Congress and JD(S) parties of turning a blind eye to the communal agenda of right-wing groups.

“Our Chief Minister is a puppet of certain organizations. He runs the government on their orders. To protect his seat, he listens to everything they say,” HD Kumaraswamy, former chief minister and leader of the Janata Dal (secular) party, recently said.

Reviews | Canceling student loans is worth it, but what we need is major reform