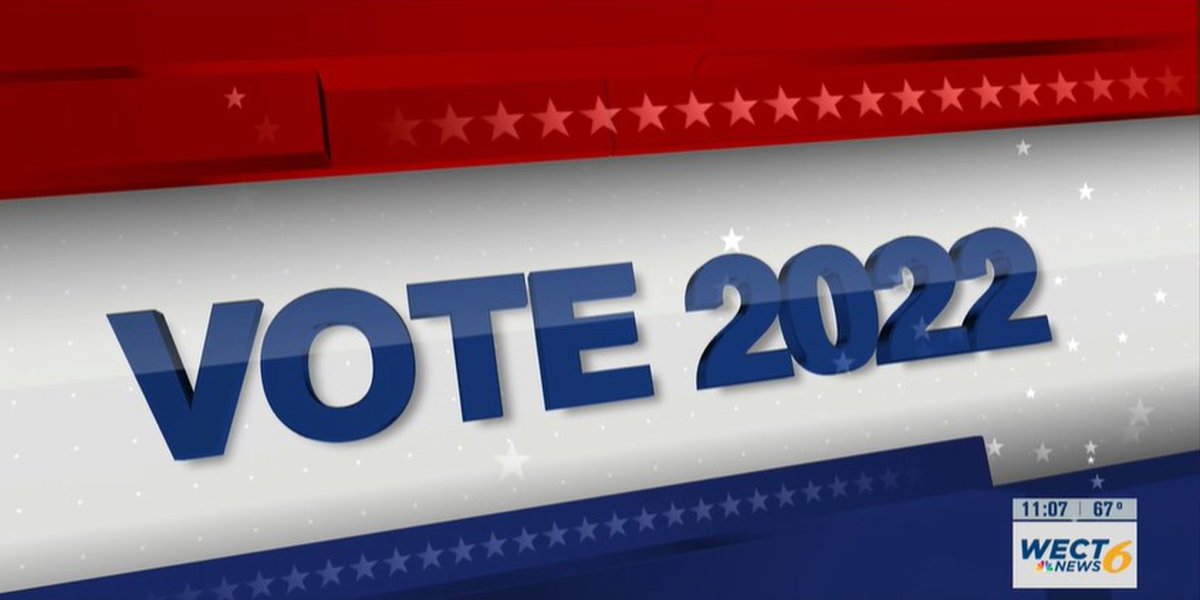 COLUMBUS COUNTY, NC (WECT) – The Columbus County Forum group hosted an event for political candidates in Columbus County to discuss issues such as education, economic development and fighting crime during of the town hall forum on October 6.

The forum was held on the campus of Southeastern Community College and featured Democratic candidates for county commissioner, sheriff, district court judge and congressman. Leaders said Republican candidates vying for the same offices had declined invitations to attend.

Columbus County Sheriff’s candidate Jason Soles, who recently released a taped phone conversation that led to the suspension of Sheriff Jody Greene, told the audience that he, if elected, would increase transparency in office and establish a citizen review board to regain the public’s trust.

The forum can be viewed on the Columbus County NAACP Restart Facebook page here.