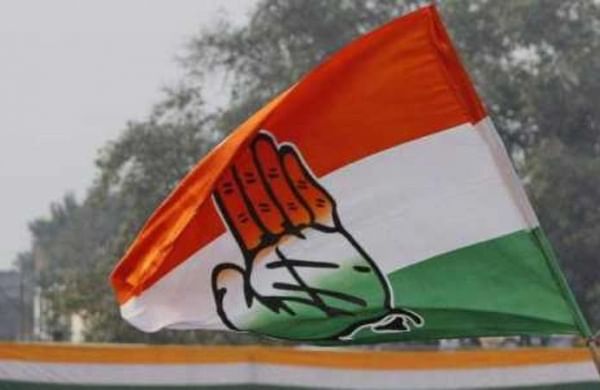 BHUBANEWAR: As political activities have slowly resumed amid the Covid-19 pandemic, a change in the leadership of the State of Congress appears to be possible to make the organization vibrant. Although there is talk of a change in the organization, sources said it would take at least a month before the announcement of new officials. The change at the highest level will be in view of the ULB and Panchayat elections which will take place next year.

Sources said the party’s national leadership was concerned about the gradual decimation of Congress in Odisha. One party, which was in power in Odisha for a maximum period and played a prominent role in state politics, has become a marginal player in the past decade.

The name of Moquim as the next president of the OPCC has been in contention for more than a year. However, the status quo in the organization has been maintained given the Covid-19 pandemic. Sources said a group of party leaders will soon be leaving for New Delhi to lobby for Moquim.

However, a powerful faction in the party is also pushing for Sarat Patnaik as the next OPCC chairman. He was elected to the seat of Balangir Lok Sabha twice in 1991 and 1996. He unsuccessfully contested the 2019 elections in Lok Sabha and finished third behind the BJP and BJD candidates. He was president of the OPCC from 2001 to 2003.

The outgoing OPCC president resigned following the pathetic performance of Congress in the 2019 legislative elections in which the number of parties was reduced to nine. Niranjan, however, has been urged to continue by the national leadership until a decision is made regarding his successor.