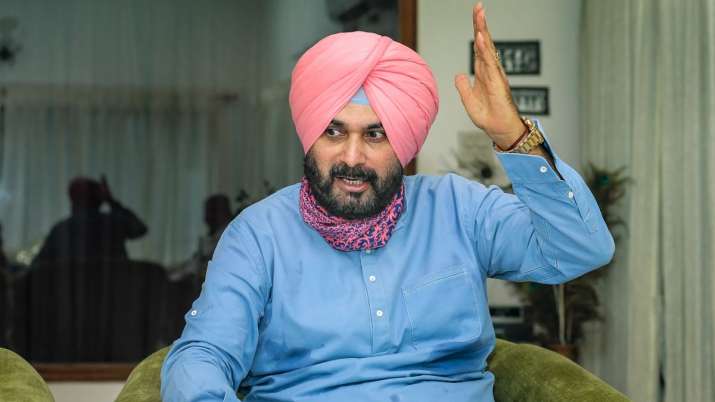 Congress on Monday appointed Navjot Sidhu, head of the party’s Punjab unit, as chairman of the state election commission.

“The Congress Speaker has approved the proposal to form the Pradesh Election Committee of the Punjab Congress with immediate effect, with CCP leader Navjot Singh Sidhu as chairman,” an official party statement said.

All Punjab MPs in both Lok Sabha and Rajya Sabha are also members of the panel, in addition to all ministers of the Punjab government.

The panel will make all election decisions for the party ahead of the Punjab Assembly elections, which are scheduled for early next year.