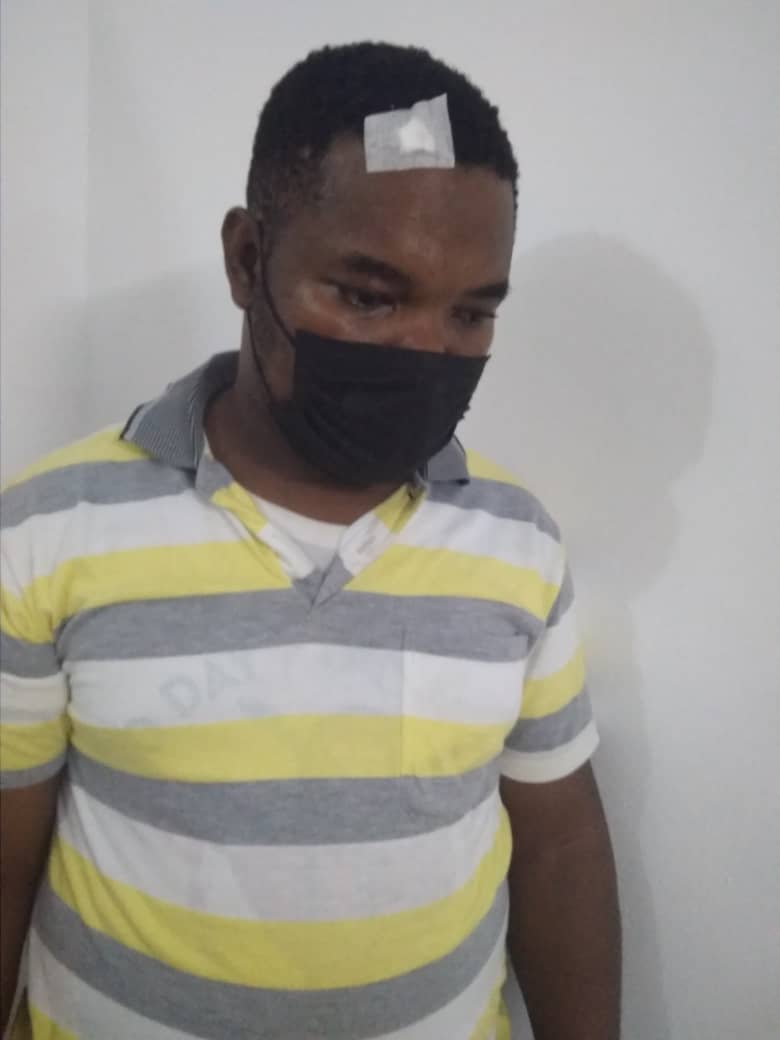 The congress, which was held at the Reform Club, MDI, Road, did not end well as violence erupted, resulting in fighting with a delegate injured in the head.

A community member who spoke to The Point called the incident a disappointment and unprofessional.

Stephen Azubugwu Daraugonnaya, who was injured, told this reporter that he was beaten by a group of people. According to him, they hit him with an iron chair.

He said he was then taken out of the ward by police and later reported to Kanifing Police Station, where his statement was obtained.

Subsequently, I was referred to Serrekunda health center for treatment. â€œAlthough I didn’t expect to go to the Nigerian Community Congress to fight, what they did to me was public assault,â€ he said.

Community member Dr. Bishop Denis Elijah Ejila said it is very sad and disappointing to see such an act in the Nigerian Community, noting that he expected people to use this congress. to exchange ideas, learn how to protect peace and love among members and not to fight. â€œWe should not accept any troublemakers in the community,â€ he advised.

He said that as the Nigerian Embassy in The Gambia, “it is our duty to represent all Nigerians in the best possible way, and the only way to do that is to continue working in peace and harmony”.

â€œWe continue to act as one family, the High Commission is looking for anyone and anytime. This is your home, this is your home. All this fight for positions is useless, let’s do what the community is aiming for. “