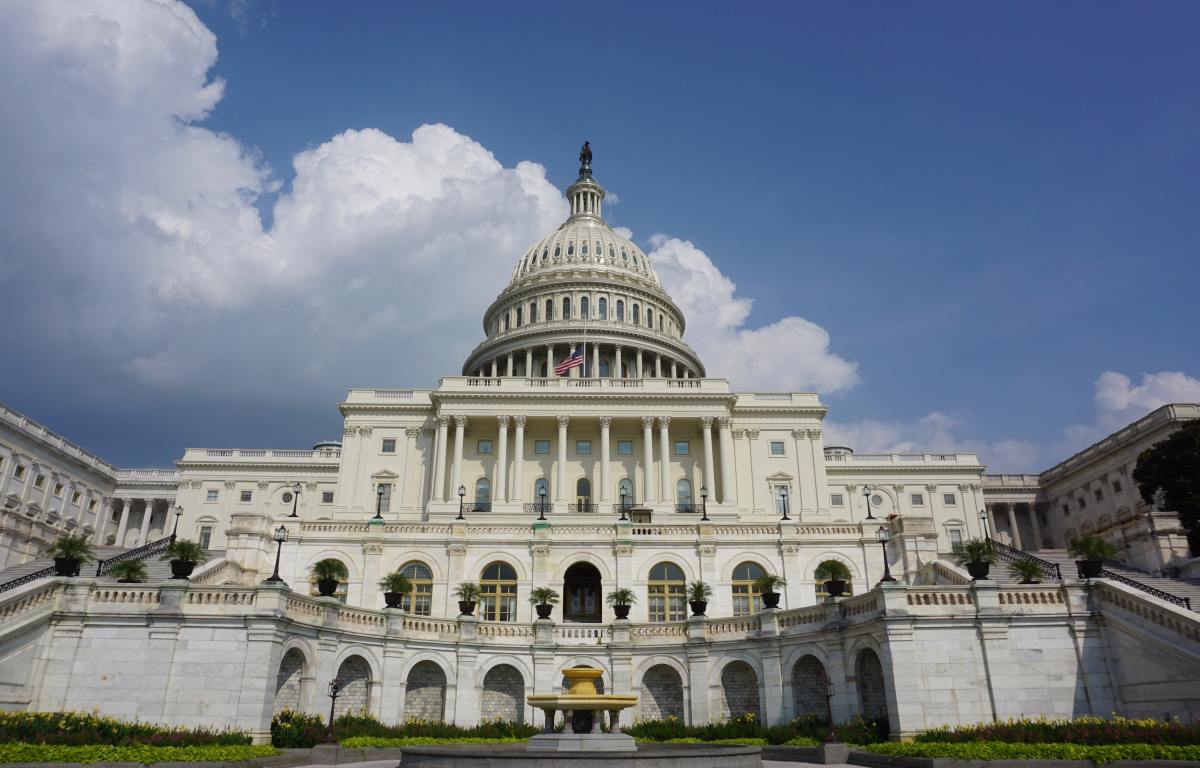 The Russian invasion of Ukraine was met with bipartisan condemnation by Minnesota’s congressional contingent.

Representatives on both sides of the aisle were quick to condemn Russia’s declaration of war on Ukraine as Russian forces launched attacks on several cities overnight.

Here’s how Minnesotans in Congress reacted to the invasion:

(Note: There is no comment from Minnesota’s 1st Congressional District following the recent death of Republican Rep. Jim Hagedorn)

“This morning as we watch the news of the war in Europe unfold, my heart is with the people of Ukraine. I condemn in the strongest terms this illegal military action by Russia, which will undoubtedly cause great loss and human suffering.

“Vladimir Putin’s actions violate fundamental principles that maintain global peace and security, seeking to change the borders of a sovereign country by force. This demonstrates a clear disregard for Ukraine’s sovereignty and the rights of the people Ukrainian – and is in flagrant violation of international law”. In the hours and days ahead, the United States, in coordination with its allies around the world, must impose severe economic consequences on Russia, support NATO, and rally international support for the legitimate and democratically elected government of Ukraine.

“You’re either for democracy or for authoritarianism. Here and abroad. Shame on anyone who puts politics above principle right now. Let’s be America. America leads. We’re not quitting. “We know. Democracies, whether nascent or mature, must protect each other as a matter of principle. Let’s agree on that.”

“Russia’s peaceful invasion of Ukraine is an act of unprovoked military aggression that must be condemned. The Biden administration, with bipartisan support from Congress and our NATO and European allies, will respond in a united and decisive manner. The strongest possible sanctions must be imposed on Russian financial institutions, oligarchs and political leaders by the United States and the international community.

“The world must make it clear to Vladimir Putin in explicit and unequivocal terms that his actions will have grave consequences. Having met world leaders, allies and parliamentarians many times during my service in Congress, never before have I witnessed a position as unified as the one our democratic allies showed at the Munich Security Conference in response to Putin’s aggression. It will not divide us. My prayers go out to the people of Ukraine and to his struggle for freedom.

“I condemn in the strongest possible terms the irresponsible and illegal invasion of Ukraine by Vladimir Putin. My heart goes out to Ukrainian civilians who have already suffered enormously and who are suffering again from this terrible conflict. We must continue to support diplomacy even as it gets harder – even if it gets harder to imagine, it could still escalate into something far more devastating.

“I support sanctions that target Putin, his oligarchs and the Russian military, including and especially those that target their offshore assets. But I will continue to oppose blanket sanctions that would amount to collective punishment of a Russian population. who hasn’t I’m heartened that the Biden administration included humanitarian exemptions and blanket clearances in the first round of sanctions, but I’m also aware that exemptions and clearances have never been enough to prevent suffering blind humans.

“Finally, we must direct some of the unity and resolve that we and our partners have shown in this crisis towards civilians who are at risk. This includes allowing humanitarian organizations to operate in sanctioned territory, and this also includes preparing to welcome the likely influx of refugees fleeing the conflict. As always, countries bordering Ukraine will be the most affected. The United States should lead by example and begin resettling refugees here as soon as possible. that will become necessary.

“Russia’s violation of Ukraine’s sovereignty is unjust and unacceptable. We are dealing with the culmination of this administration’s failed economic policy, energy policy and foreign policy. It is more “It’s time for the United States to reassert its leadership. America and the rest of the free world must stand together in the face of this aggression. I pray and stand in solidarity with our friends and democratic allies, the people of Ukraine.”

“Putin’s unprovoked invasion of Ukraine is unacceptable. The United States must stand firm with the people of Ukraine and our allies against this aggression, and Putin’s actions must have serious consequences. I pray for the Ukrainian people in their fight for freedom.

Speaking to the morning edition of NPR, Klobuchar said: “The fact that the world is so strong, I don’t think Putin anticipated… what you’re seeing now is a coordinated response that’s going to hit him. economically.

“It’s a stronger world that said enough is enough. And we simply cannot allow Putin to invade democracies around the world like this.”

Bring Me The News has reached out to Senator Smith for a statement.