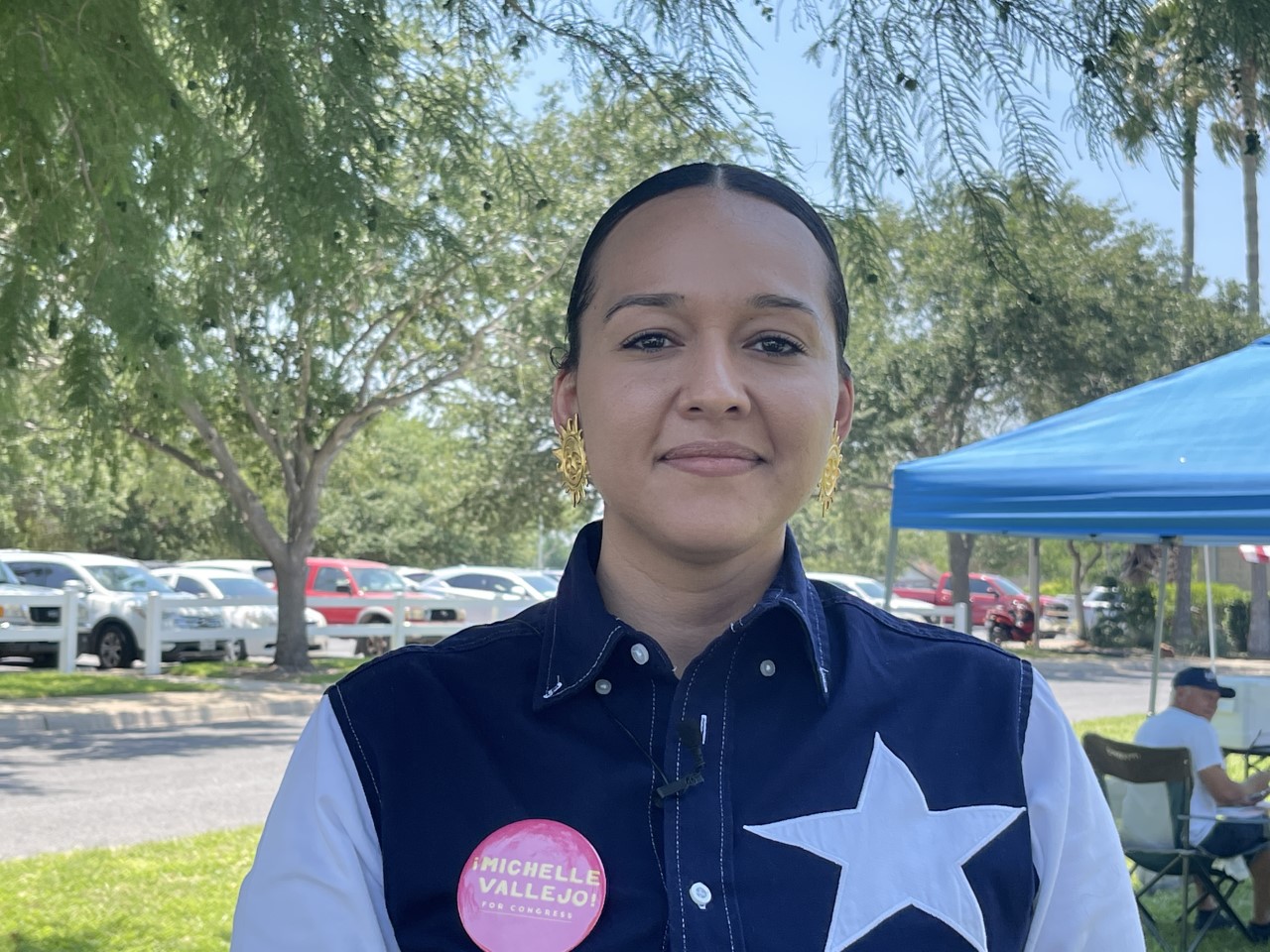 A recount had been called for by candidate Ruben Ramirez, an army veteran, after about two dozen votes separated them for the South Texas border seat following the May 23 runoff election.

“Hearty congratulations to Michelle on her victory and for being the candidate who will keep Texas’ 15th congressional district in Democratic hands in November. Working families across the Valley deserve a representative like Michelle who will fight tooth and nail for South Texans. As a small business owner, community leader, and proud Texan, Michelle Vallejo will bring critically important background and experience to Congress,” DCCC President Sean Patrick Maloney said in a statement released Friday evening. .

“With the recount complete, I am so honored to be the Democratic nominee for Texas’ 15th congressional district. I thank the hardworking election officials who made sure every vote was counted,” said Vallejo, who is a native of Alton, Texas, and operates a neighborhood market that serves thousands of people each week, in a statement.

A recount may be requested if the voting margin is less than 10%.

Texas’ 15th congressional district borders Mexico and has traditionally voted Democratic, but redistricting by the Texas legislature in the last session has left it leaning more conservative as it expands north.

This is a seat that Republicans have targeted to run red in the general election, and Politics predicts a victory for the Republicans.

“Now all eyes are on November. The stakes couldn’t be higher – Monica De La Cruz is an extremist who faces serious allegations of cruel and aggressive abuse of a family member she cares for. The DCCC is getting started in TX-15, and we look forward to working with Michelle Vallejo by Election Day to keep this district in Democrat hands,” Maloney said.

Democratic U.S. Representative Vicente Gonzalez currently represents the district, but is running in Texas’ 34th congressional district in November after redistricting moved his home from McAllen to that district. Some political observers say it’s a blessing for Gonzalez, who beat De La Cruz by a much closer margin in 2020 than expected.

“The stakes this November are too high – Monica De La Cruz is championing a far-right agenda that would put our rights on the chopping block. Her tactics would rob us of our dignity and deep South Texas principles of fighting for a better life, such as affordable health care for all, decent wages and well-paying jobs for our will front. Now more than ever, it’s time for the Democratic Party to unite behind a single candidate who will champion the interests of our country and our community, not the interests of the far-right national agenda. I am honored by TX-15 voters who trust me. I am ready to fight for all of us,” Vallejo said. “¡Vamos by quince! »

As she prepared to vote on the first day of early voting May 16 in McAllen, Vallejo told Border Report that the border needed more permanent immigration solutions.

“We need investments in border infrastructure to better secure our country, and this includes investments in our entry points for public and private use; investments in a pathway to citizenship and also an investment in access to asylum,” Vallejo said.

De La Cruz has been actively campaigning across the southern Texas border since the 2020 election. She has been backed by former President Donald Trump and many conservatives and she says she will turn the district red.

Visit BorderReport.com for the latest exclusive stories and breaking news on issues along the U.S.-Mexico border

“South Texas is done with the empty promises and failure of the leadership of the increasingly socialist Democratic Party,” she said in a statement after the runoff. “We will stay focused on the issues that matter to our communities: securing the border, stopping inflation and protecting the American dream for our families.”

Last week, Republican Mayra Flores won a special election for Texas Congressional District 34 to serve the remaining term that ends in January. She will become the first Mexican-born woman elected to Congress and the first GOP candidate to represent the Rio Grande Valley in 150 years.

Sandra Sanchez can be reached at [email protected]