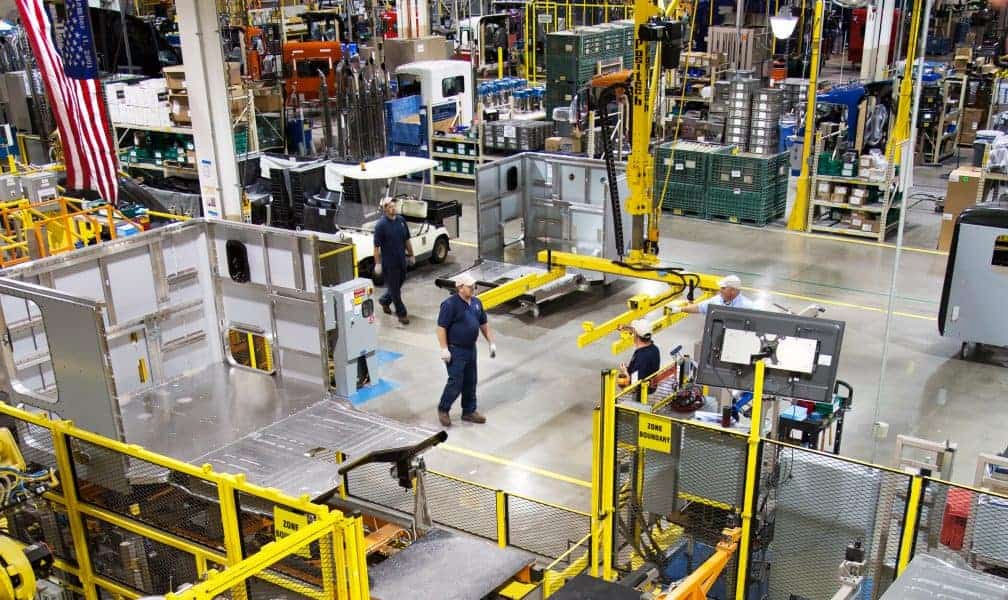 Manufacturers: Lawmakers who support manufacturing in America should oppose this reconciliation bill

“This proposal is nothing more than a repackaging of the same bad ideas with a new name. It is particularly harmful as it will undermine the competitiveness of manufacturers at a time when the industry is reeling from supply chain disruptions and record inflation. Manufacturers delivered on their promises after the 2017 tax reforms, hiring more workers, investing in our communities, and increasing wages and benefits. Raising taxes now will hurt manufacturers’ ability to continue delivering for our people and mean fewer opportunities for Americans already worried about their financial future.

“Government price controls on pharmaceutical manufacturers are no less destructive. They will weaken our ongoing work to develop life-saving cures for complex diseases like cancer and Alzheimer’s disease and undermine our responses to health crises. It’s bad for the health of Americans. It’s bad for our economy.

“While the language purportedly calls for the passage of comprehensive licensing reform by the end of the fiscal year, nothing prevents Congress from doing exactly that at this time. Any member of Congress who votes for the bill solely on the basis of that language should not do so and should instead push for a standalone bill to be considered.

“Legislators who support manufacturing in America should oppose this reconciliation bill. It will make manufacturing less competitive and America economically weaker.

The National Association of Manufacturers is the largest manufacturing association in the United States, representing small and large manufacturers in all industry sectors and in all 50 states. The manufacturing sector employs more than 12.8 million men and women, contributes $2.77 trillion annually to the US economy, and accounts for 58% of private sector research and development. NAM is the powerful voice of the manufacturing community and the primary advocate for a policy agenda that helps manufacturers compete in the global economy and create jobs across the United States. For more information about NAM or to follow us on Twitter and Facebook, please visit www.nam.org.