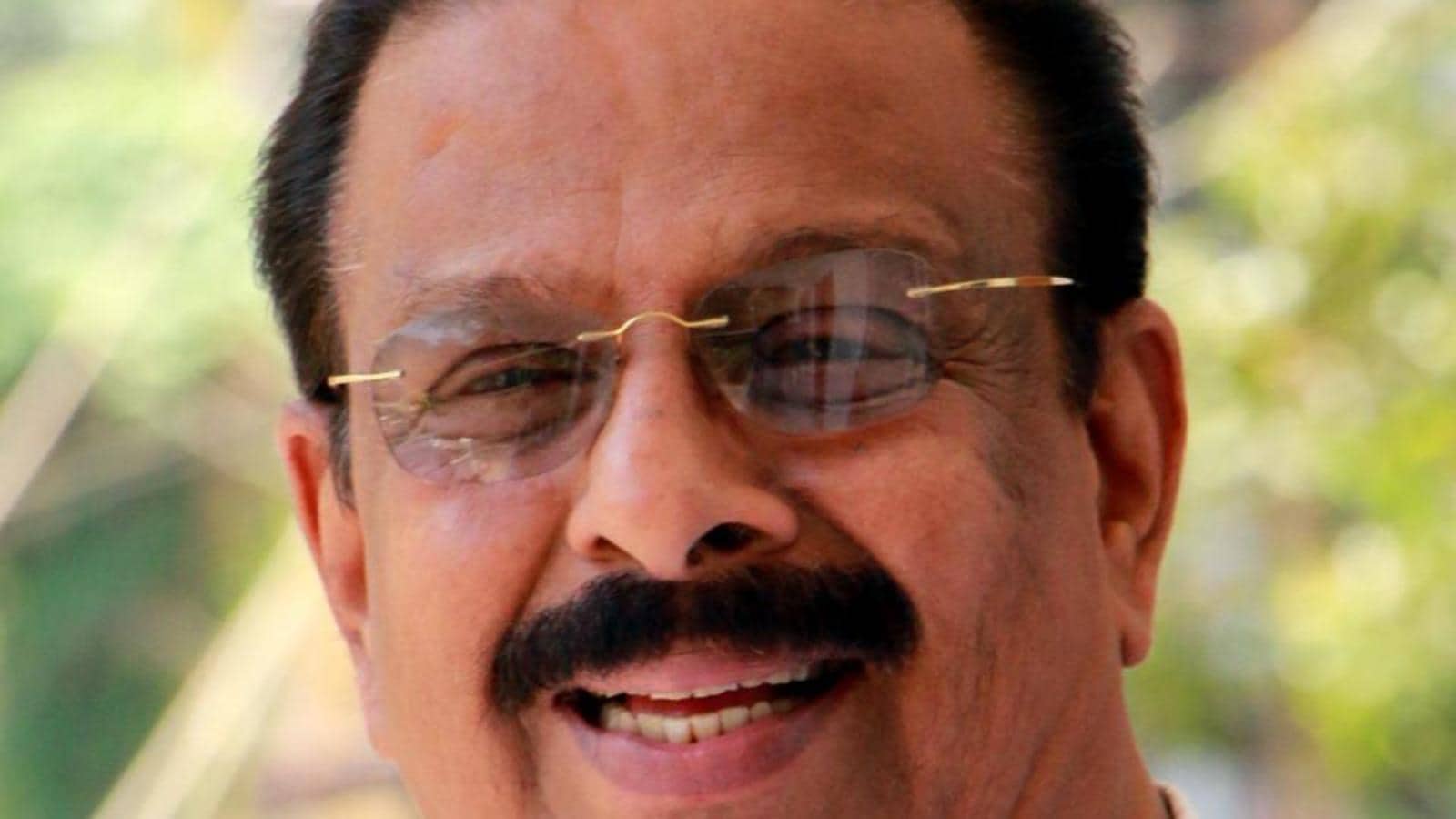 “I know it’s a big challenge. My priority is to strengthen the party at the base. I am sure the party will be in the accounts soon, bypassing the recent setbacks,” he told Thiruvananthapuram. Many top leaders including Chandy, Chennithala and VM Sudheeran hailed his elevation and said his selection would send the right message to the party base.

Following the defeat in the recent parliamentary elections, opposition leader Ramesh Chennithala and CCP leader Mullapally Ramachandran resigned. Senior leader VD Satheesan was later appointed leader of the opposition in the assembly, but the selection of the CCP leader was delayed due to pressure from different groups.

Opposing factional politics, Sudhakaran (73) enjoys good support among the party’s young cadres. Known for his position of strength against the CPI(M), he survived two assassination attempts. A grassroots leader, he always stood with party workers through thick and thin. A fiery speaker, his acerbic tongue and outspokenness often got him into trouble, but the young party activists always cherished him and he became an icon among them.

He started his political career through the Janata Party in the 1970s and later joined Congress on the initiative of veteran leader K Karunakaran. He was a legislator from 1996 to 2009 and was a minister in the AK Antony cabinet. He was twice elected from the parliament seat of Kannur. A postgraduate, he is also a fitness enthusiast.

After the election of the new PCC President, three new working Presidents were also appointed by the AICC – Kodikunnil Suresh MP, PT Thomas MLA and T Siddique. Current incumbent KV Thomas has been removed from office, said the statement issued by AICC Secretary General (in charge of the organization) KC Venugopal.