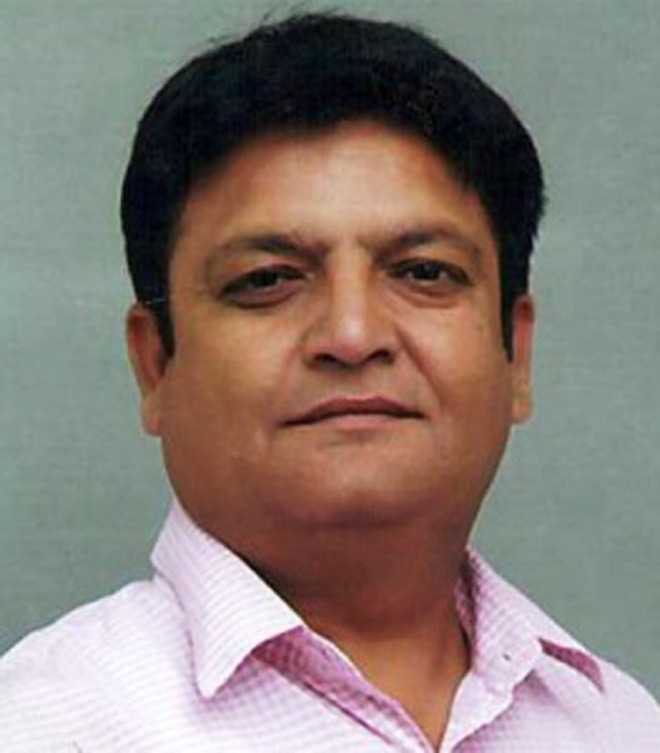 Even though today’s appointment of the chairman of the District (Urban) Congressional Committee and three sitting presidents came along long-awaited lines, the party has clearly tried to give equal representation to the four seats in the Urban assembly falling in the district.

The (urban) chief of the DCC, Balraj Thakur, has served four times as an adviser to the MC and represents the headquarters of the cantonment of Jalandhar. The three sitting presidents – Nirmaljeet Singh Nimma, Vijay Dakoha and Harjinder Ladda – represent the seats of Jalandhar North, Center and West.

The president as well as the working presidents were appointed with the consent of the deputies in office of these seats. Thakur, who was the candidate for mayor and had also claimed responsibility for the MLA, was challenged with the post of DCC chairman on the recommendations of Education Minister Pargat Singh. Various party leaders, including Sanjay Sehgal, opposed giving party leaders a dual role, who are already MC advisers.

For the DCC (rural) posts, Darshan Singh Tahli for the post of leader came as a big surprise because the name of the former PPCC spokesperson, the national vice president of the IMA and face of the Jatt party, Dr Navjot Dahiya walked around the station. A lesser known leader of Valmik, he had been vice-president of Zila Parishad and is from the village of Tahli in Nakodar.

A close collaborator of Manpreet Badal, Dr Dahiya may not have obtained the support of Pargat and ex-minister Amarjit S Samra.

Ashwan Bhalla and Ashwani Kumar have been appointed working chairs of DCC (rural). Bhalla, who served as the district youth president, is from Bhogpur and is running for the seat of Nakodar.