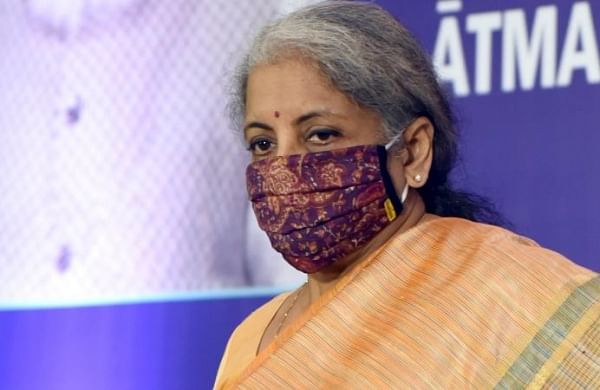 She was responding to allegations by Shiv Sena member Arvind Sawant in Lok Sabha that the government was killing state-owned companies BSNL and MTNL while on the other hand it was helping private sector player Vodafone.

“BSNL is part of our strategic asset…we give (the company) money to buy 4G spectrum and become competitive,” she said in a statement during a discussion on the general budget.

The BSNL, she said, “lost ten years” to the treatment it received from the previous Congress government.

“There was 2G exploitation that BSNL lost…you (Congress) allowed all sorts of corruption in 2G,” she added.

When the Modi government came to power in 2014, BSNL was in bad shape and had no money to pay salaries, she said, adding that the NDA government had provided funds for the company. may offer a Voluntary Retirement Scheme (VRS). and clear employee contributions.

The Modi government gave the company money to buy 4G spectrum, she said.

Taking part in the budget discussion, Sawant accused the government of handing over the airports to the Adani Group.

He also said insurance regulator IRDAI had been headless for several months.

The Modi government, Sawant said, was worried about the future but indifferent to the present, especially to people who lost their jobs during the pandemic.

Accusing the finance minister of cutting allocations to social sector programs, Trinamool member Kalyan Banerjee said the budget showed no glimmer of hope for the unemployed, poor and marginalized sections of society.

The budget, he said, provides no relief for workers, the middle class and the elderly.

Sushil Kumar Singh (BJP) accused the opposition of not seeing and appreciating the plans which aim to relieve the poor.