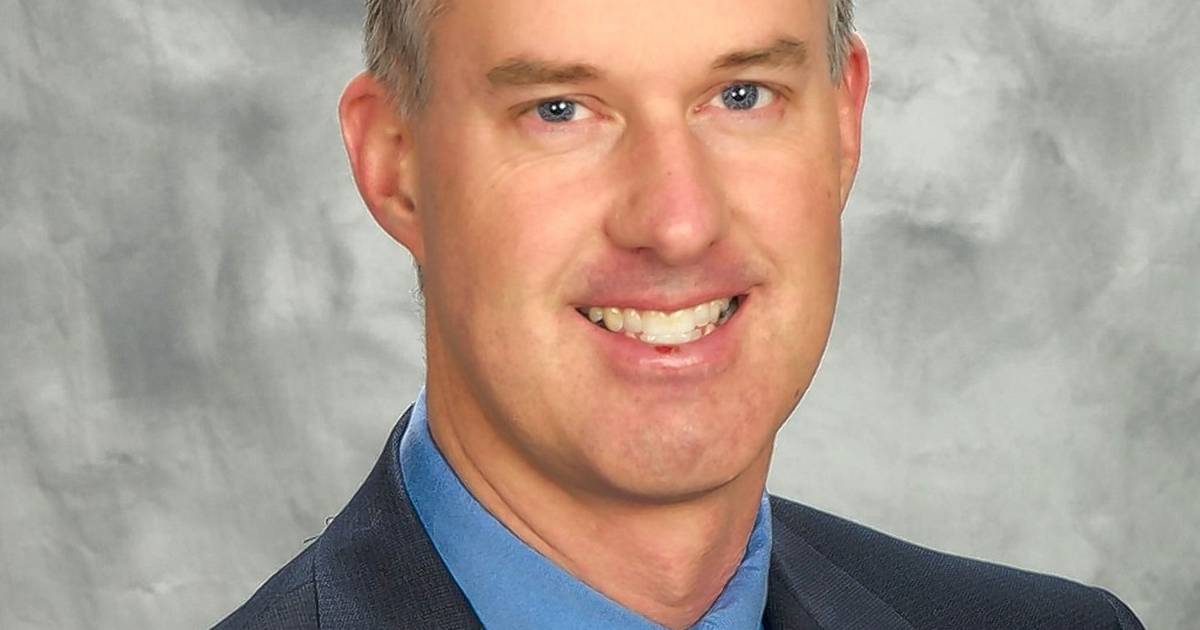 COVID-19 brought not only disease and death when it struck America early last year, but also great national sadness. In fact, when Dr Anthony Fauci said at the time that it would take another 18 months to develop a COVID-19 vaccine, the scientific community thought he was “ridiculously optimistic.” Vaccines take years to develop, they said, not months.

Turns out the good doctor was actually too pessimistic. Just eight months after he made his prediction, we had not one but two vaccines approved for use in this emergency. In the United States, 57% of the population has been fully vaccinated, with 66% having received at least one dose. The figures for Illinois are comparable: 54% fully vaccinated and 69% with at least a single dose.

It may all sound miraculous, but there was no miracle involved. The speed at which American scientists have been able to develop vaccines against a new virus is the result of decades of painstaking research in industry laboratories. Funded largely by the industry itself, this knowledge fund has dramatically expanded our understanding of the disease and created groundbreaking treatments and cures once thought to be impossible.

For more than 30 years, the American biopharmaceutical industry has been the world leader in the research and development of new drugs. In 2018 alone, the industry invested around $ 102 billion in research and development. As a result, nearly three-quarters of the drugs currently in development are top of their class, meaning they represent entirely new approaches to tackling a particular disease. There are 4,395 ongoing clinical trials for many of these drugs in Illinois alone.

The COVID-19 vaccines developed by Pfizer and Moderna were created using new technology based on messenger RNA – a way to deliver antibody-making instructions directly to a cell. As one expert described the process, “the human body itself is effectively transformed into a vaccine factory.”

The benefits of this breakthrough are untold, especially for our most vulnerable populations. The science used to create these vaccines will create new life-saving treatments and leave us in a much better position to deal with future infectious epidemics. In fact, Moderna has just announced that it will soon be launching clinical trials for an HIV vaccine that exploits mRNA technology.

Now, you might think Washington lawmakers would be looking for ways to further encourage or at least preserve success on this scale. But there are those, including in this state, who are pushing for legislation that will do the exact opposite. Congressional Democrats have included a measure in their budget reconciliation program that would impose price controls on virtually all brand name drugs.

While the proposal has a superficial appeal – after all, drugstore costs are too high – any pricing scheme would do more harm than good. Giving government bureaucrats broad authority to determine what drugs are available – and at what price – would inevitably lead to restricted access today and fewer drugs tomorrow.

It would be devastating for vulnerable patients in our state. Millions of Illinoisans suffer from life-threatening chronic illnesses, ranging from diabetes to Alzheimer’s disease to cancer. Minority Americans often suffer from these diseases at particularly high rates – which contributes to the disproportionate impact of COVID-19 on black and brown communities.

The disruption of the national drug market would also hurt the economy. Our state is one of the country’s 10 pharmaceutical hubs and is home to companies like Abbott Laboratories, Charles River Laboratories, AbbVie, and Baxter International. More than 290,000 jobs in the state are directly or indirectly related to the life sciences industry.

So it’s up to Congressional Democrats who care about bipartisan, pragmatic policymaking to champion the funding of science and the benefits it brings to our state.

We have witnessed one of the most important benefits of scientific innovation. The last thing we should do now is jeopardize our therapeutic ecosystem in pursuit of an illusion of falling drug prices.

â€¢ Jay Fisher, of the Township of Lisle, who was a member of the Lisle-Woodridge Fire District Firefighters Pension Fund and served on the Board of Directors of DuPage Public Safety Communications.