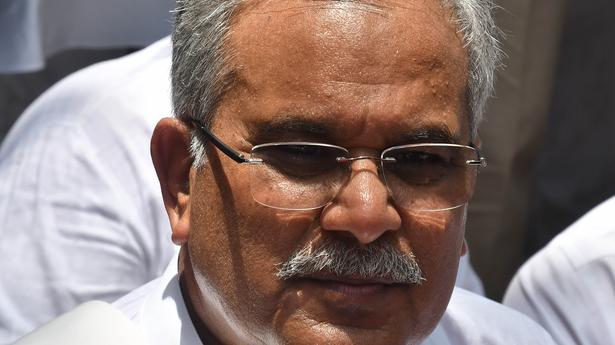 The Communist Party of India (CPI) has strongly criticized the Congress government of Chhattisgarh for refusing permission to hold a 100km padayatra from Silger to Sukma, organized by the party in solidarity with the tribal community protesting the atrocities alleged police officers.

Calling the move “very undemocratic”, the party sought to remind Congress that its own Bharat Jodo Yatra was currently running through Kerala, ruled by left-wing parties.

In a statement, the CPI National Secretariat said: “The action of the Chhattisgarh government is highly undemocratic and unconstitutional. The suppression of the democratic movement is the reason why people adopt undemocratic methods of resistance, which is not in the interests of progress and development. The party has asked the government of Bhupesh Baghel to withdraw its decision.

The Silger tribal community is holding a long protest demanding strict action against police officers involved in last year’s May 17 shooting that killed three villagers, who were protesting a new security camp. He also wants the government to set up schools and hospitals in Bastar rather than security force camps.

“We must recall that Congress leader Rahul Gandhi is on padayatra with a slogan ‘Bharat Jodo’ but a CPI yatra is not allowed,” the CPI statement said.

In a tweet earlier in the week, the party’s general secretary, D. Raja, said: “The Congress is running the Bharat Jodo Yatra but his government in Chhattisgarh is not allowing the CPI to undertake a 100 km padayatra on tribal issues. The CPI constantly raises the issues of the marginalized. Congress should do some soul-searching to adopt a democratic and ideologically consistent position.

Dr Krishnaveer Singh, who was a Congress government minister, has died, served as an…