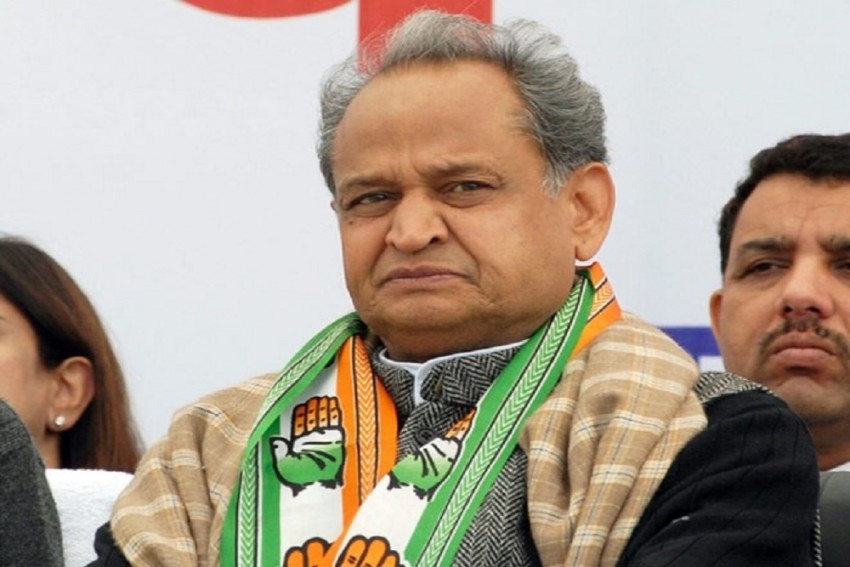 Rajasthan’s opposition party BJP on Tuesday cornered the Congressional government on the unemployment issue and asked it to issue a white paper on the issue.

Raising the issue for zero hours in the Legislature, BJP MP Satish Poonia said the Gehlot government had “failed” to provide jobs and unemployment benefits to young people, as promised in the manifesto electoral.

“Chief Minister Ashok Gehlot talks about unemployment in the country by tweeting but he forgets that Rajasthan is the state with the highest unemployment,” he said.

Poonia, who is also the state chairman of the BJP, said the state government should issue a white paper and indicate how many people have obtained jobs so far and how many unemployed have actually received the allowance. .

Raising questions about the credibility of the Rajasthan Civil Service Commission (RPSC), BJP MP Vasudev Devnani said the fairness and selection process of the RPSC was in doubt. He also accused the RPSC of being corrupt and favoring those close to Education Minister Govind Singh Dotasara during the Rajasthan Administrative Service (RAS) recruitment competition.

Other BJP lawmakers, including Ashok Lahoty and Deepti Maheshwari, have also spoken on the issue.