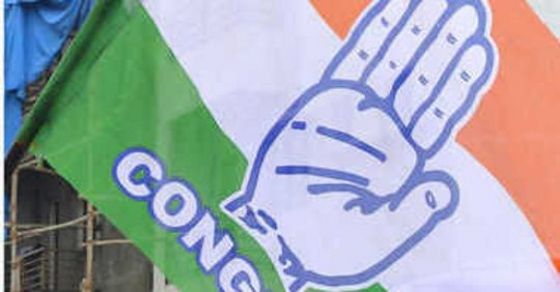 Congress today alleged that the state government was trying to rescue the president and vice president of the BJP-backed civic body Baddi, against whom five of the nine councilors filed a no-confidence motion on 2 February.

A delegation of congressional leaders met Deputy Commissioner Kritika Kulhari here and asked why a notice to move the no confidence motion had not been issued even 24 days after the five advisers tabled it.

Led by former Doon MP Ramkumar Chawdhary, Congress leaders urged the deputy commissioner to call a meeting to move the no confidence motion in the interests of justice. They alleged that a policy of choice was adopted by serving notice on Councilor Tarsem Chawdhary for removing him from office on the grounds that he had failed to attend three consecutive meetings. They alleged that three other members had not attended the meetings and that they should also be notified of their removal from membership.

Congress leaders have threatened to start an unrest if the meeting to propose the no-confidence motion is not called soon. They claimed development work was suffering as the House was in limbo. Heated discussions took place between the deputy commissioner and congressional leaders, who alleged that the government was deliberately delaying the motion.

She added that the investigation report would be forwarded to the Principal Secretary, Urban Development, for further action. If a member were disqualified, the motion of censure would not be retained, because it would not be supported by the majority.

Aggrieved Councilor Surjeet Singh was upset as no date for moving the no confidence motion was decided. He alleged that he was unable to return home and meet his family, as he had been under immense pressure to withdraw his motion.

The DC claimed it was the first day of the investigation into the disqualification of member Tarsem Chawdhary; the order was dated February 15. The state government had assigned the investigation to the ADC and it was supposed to conclude it by March 2, Kritika said.