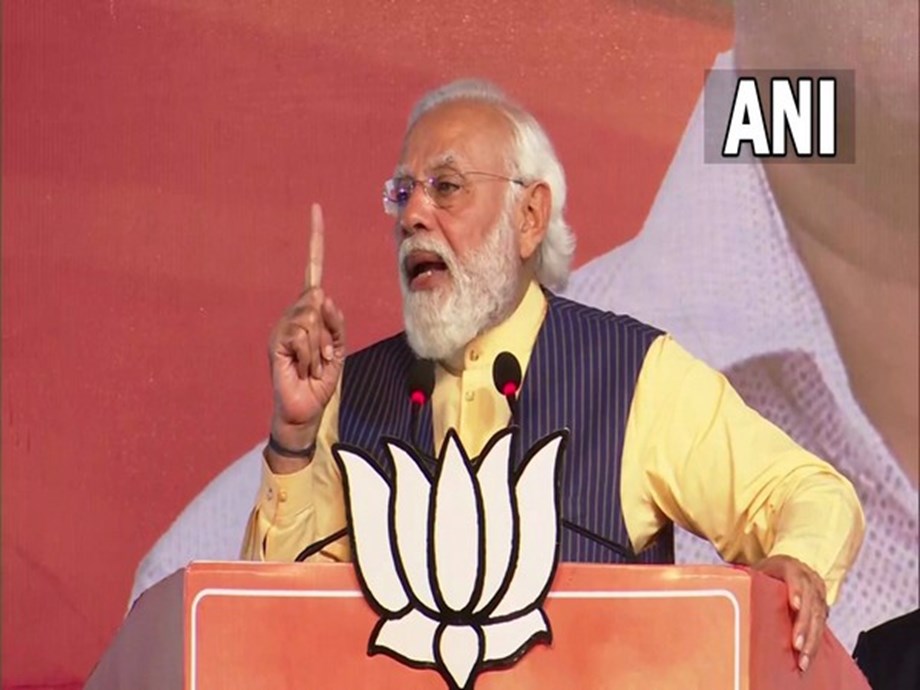 Calling on the people to elect a BJP government in Goa, Prime Minister Narendra Modi on Thursday attacked Congress and said he “did not liberate” the state for almost 15 years after independence and that the first The country’s prime minister, Jawaharlal Nehru, had not sent armed forces to the state which was under Portuguese rule at that time. Addressing a rally here, the Prime Minister said the people of Goa could not achieve independence for almost 15 years after the country’s independence, although the task could have been accomplished in a few hours due to the capability of the Indian Armed Forces.

“The Congress government did not liberate Goa for 15 years after independence. The people of Goa continued to fight but the Congress government did not help. From the ramparts of the Red Fort, the first Prime Minister Indian Jawaharlal Nehru had said that he would not send forces for the liberation of Goa,” the Prime Minister said. He said that Satyagraha was also executed for the liberation of Goa but the government at the time did not didn’t help them.

Referring to the “twin engine” government work in the state, the Prime Minister said Goa was the first state to inoculate 100% of its population with the COVID-19 vaccine. “During the COVID-19 pandemic, if the work had been done in a manner like previous governments, would the country be able to create a record of inoculating over 150 crore doses of vaccine to the population If it weren’t for the dual-engine state government, could Goa be the first state in the country to have vaccinated 100% of its population? Prime Minister Modi asked.

“Goa has achieved 100% immunization coverage, Swachh Bharat mission, Jal Jeevan mission, electricity supply. When the government goes ahead with a target of 100% coverage, all possibilities of discrimination based on caste, religion are eliminated,” he added. Goa will head to the Assembly polls on February 14. The counting of the votes will take place on March 10. (ANI)

(This story has not been edited by the Devdiscourse team and is auto-generated from a syndicated feed.)

The CIA has a secret program that collects US data