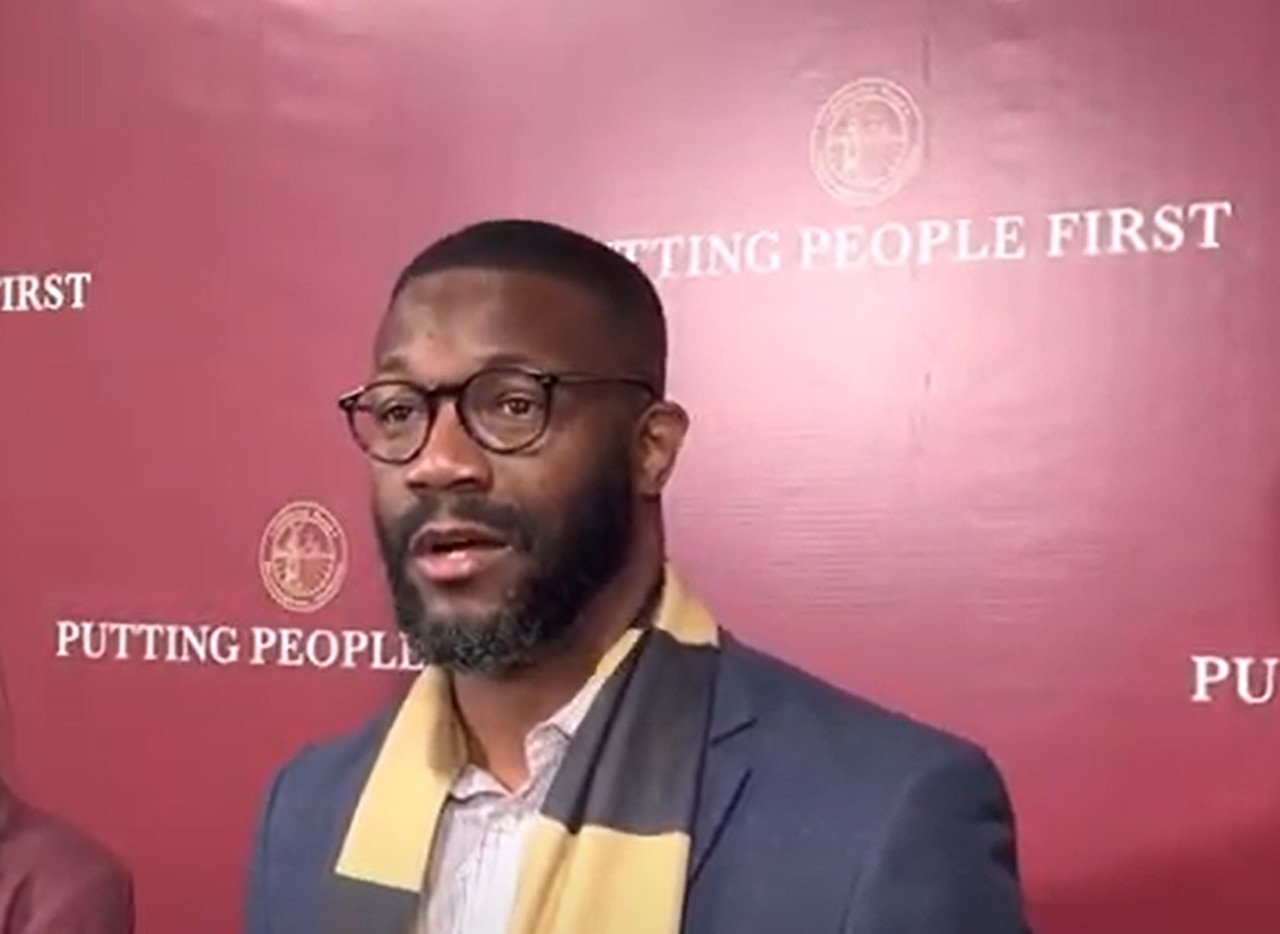 Birmingham Mayor Randall Woodfin testified before a congressional subcommittee Tuesday morning on the issue of cannabis legalization and touted his 23,000 pardons for marijuana-related crimes.

“I have taken action on this by using my power of pardon to pardon over 23,000 people charged with possession of cannabis in the city of Birmingham,” Woodfin said. “I also encouraged our state government to take action to move forward with cannabis, decriminalization and expunging past convictions.”

Alabama became the 37th state to approve medical marijuana when it passed a law Last year.

U.S. Representative Jamie Raskin, chair of the Civil Rights and Civil Liberties Subcommittee, and U.S. Representative Nancy Mace, a ranking member of the subcommittee, held the hearing to consider the benefits of decriminalizing cannabis at the federal government, including addressing racial disparities in the criminal justice system, improving treatment options for veterans, and enabling marijuana companies to access traditional banking services.

“Cannabis prohibition has taken far too much toll on the black and brown community,” Woodfin told the committee.

Woodfin called on Congress to pass legislation to expunge criminal records for marijuana possession and expand cannabis research capacity. He specifically called for historically black colleges and universities to be allowed to research cannabis.

“I am committed to Alabama’s efforts to move forward with a medical cannabis program, but I will also urge Alabama to go further in providing recreational use for adults for many other reasons,” Woodfin said.

The testimony focused on advocates calling for action in Congress to decriminalize cannabis at the federal level.

Marijuana arrests represent 43% of all drug arrests, and nine out of ten of those marijuana arrests are for simple possession. Although blacks and whites use cannabis at roughly the same rates, blacks are nearly four times more likely to be arrested for violating marijuana possession laws, with life-altering consequences. employment, housing and education, witnesses said. Federally decriminalizing cannabis and overturning criminal convictions for possession would ease these burdens and enable the advancement of society, they argued.

As of May 27, 2022, 19 states, two territories and the District of Columbia have promulgated measures to regulate cannabis for non-medical adult use. Additionally, 37 states, three territories, and the District of Columbia allow the use of medical marijuana. Decriminalizing marijuana at the federal level would allow veterans with PTSD and chronic pain to access medical marijuana for treatment, advocates say.

On October 6, 2022, President Joe Biden announcement that he will pardon those convicted of simple possession of marijuana under federal law and called for a review of how marijuana is regulated under the Controlled Substances Act.

The hearing will examine legislative efforts to remove cannabis from the list of controlled substances, including the passage in the House of the Marijuana Opportunity Reinvestment and Clearance Act (MORE Act)and to make federal regulation of the marijuana industry more compatible with state regulation.