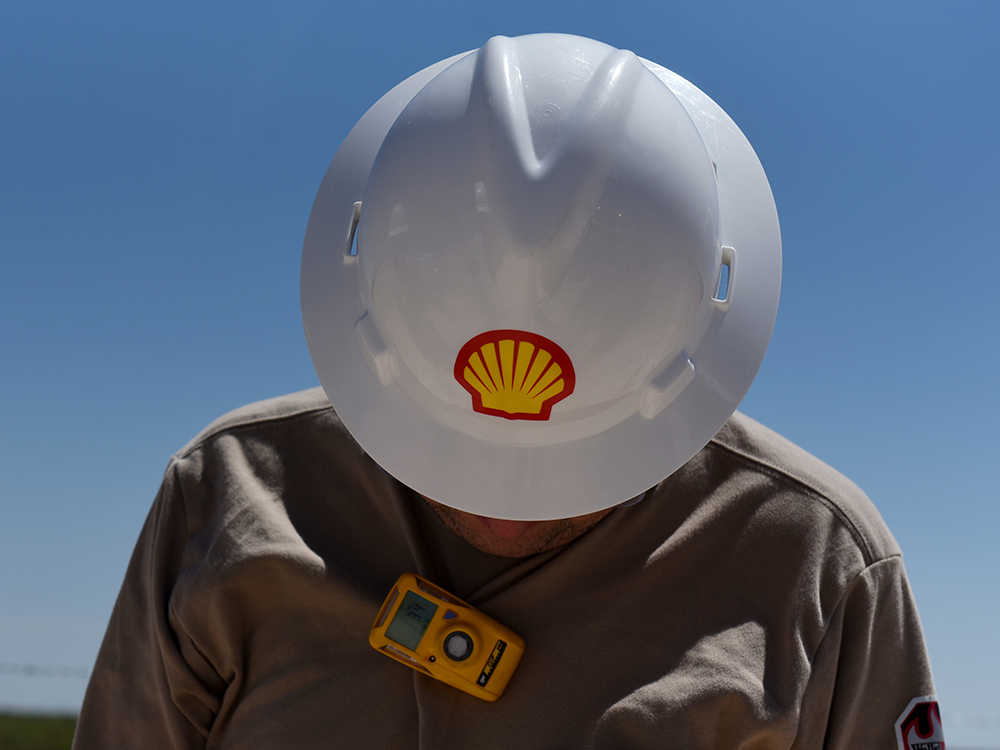 The committee released the emails after a year-long investigation into whether Big Oil misled the public about climate change, a claim the industry denies. A hearing on the matter has been set for Thursday.

“As we face more deadly extreme weather around the world, fossil fuel companies are reaping record profits and stepping up their deceptive public relations tactics to distract from their central role in fueling the world. climate crisis,” said Rep. Carolyn Maloney, chair of the commission. Monitoring and Reform, said in a statement.

If you liked this story, sign up for more in the FP Energy newsletter.